Thanks to the support of my DJ Friends Jens-Ingo Brodesser, Ale Grillo, Dora d'Istria, Sia AliBaba, Michael Rühl and Musicalizador Djtj I was finally able to join club of the Vinyl Addictives.

After having assisted Michael Rühl through a Vinyl-Set already in 2013 it took me 5 more years until 2018 to start my proper Vinyl Collection.

In January 2019 my Collection has about 150 LPs of traditional Tango Music. Among the Vinyls are also pieces of the very rare japanese Label CTA, AMP and Disco Latina.

Club Tango Argentino (CTA) is a private label published by Akihito Baba-san and based in Tokio/Japan. According to Bernhard Gehberger "It is probably the most famous and important private Tango label worldwide". LPs and CDs were produced in very limited numbers without reprints.

AMP is the acronyme of the Label La Asociación De La Musica Porteña by the japanes collector Yoshihiro Oiwa-san who passed away in the end of 2009. According to Bernhard Gehberger "The collection is now taken care of by his wife Chizuko Oiwa-san and the two sons Yukio and Isao Oiwa-san". It consists of 80 LPs and 211 CDs were published. We are very proud to be able to provide you with the information of this completed collection of AMP CDs!

Another early attempt to reissue tango music ist Disco Latina. This label started with LP and moved to CD format in the 90s. Since the label was deleted quite a while ago, it is very hard to find CDs and LPs. You can only find them second hand in stores in Japan. According the Michael Lavocah "Disco Latina took exceptional care over the transfer process and the sound quality on these discs is excellent, something one particularly appreciates on the older material. Anyone who had bought the whole catalogue would be very pleased with their library although they'd be a bit poor: as usual with Japanese discs they are not cheap".

Are you curious now to listen to the records? Above you can find an example of one of the most beautiful songs that I have in my collection. "Desencanto" - Rafael Canaro (1938) released on CTA-1004 "Tango en Paris, Volume 4 in 1983. 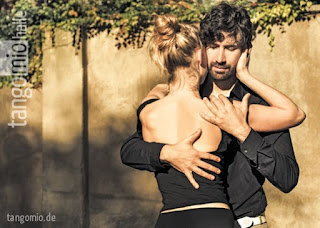 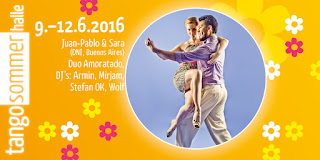 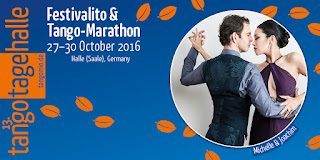